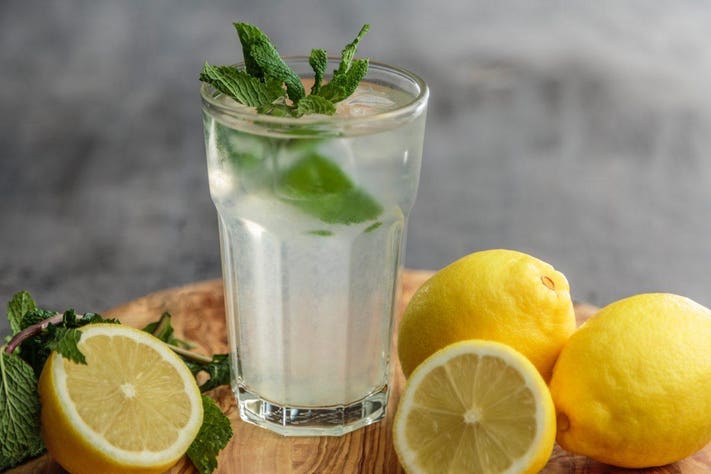 Fresh fruit has been a status symbol since time immemorial.

The Greek god of excess, Dionysus, is often depicted swathed in grapes. Southern mansions are graced by pineapples, a symbol of hospitality. Pomegranates, figs, apples, pears, peaches: You name it, it probably represents fertility, beauty, abundance or even immortality.

Now it seems to be an indicator of upward mobility.

See, back in January, I attended the ICR Conference, a huge venture capital event where I was able to sit down with Harold Edwards from Limoneira, a gigantic, fascinating company that has been growing lemons and other citrus fruits in California since 1893. Limoneira started buying land and water rights from the very beginning, and today it owns a staggering 14,500 acres of California land where it grows everything from avocados to cherries. As such, it sells internationally. 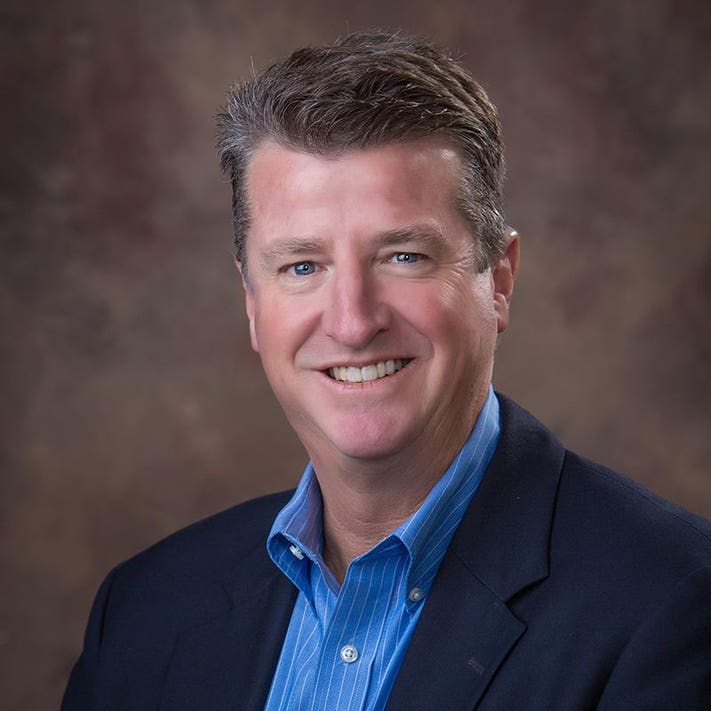 Harold and I talked about a bunch of things, from how Limoneira’s investing in its employees to the sustainable solutions (Insects! Solar! Smart water management!) it uses to keep its trees and the planet healthy. But what really sparked my interest was the story Harold told about how tracking global buying patterns have led him to discover an unexpected trend.

Harold noticed that “Russians consume a lot more lemons per capita than many other parts of the world. I was wondering, is that because they’re big tea drinkers? Why are they using so many lemons?” He started to investigate. 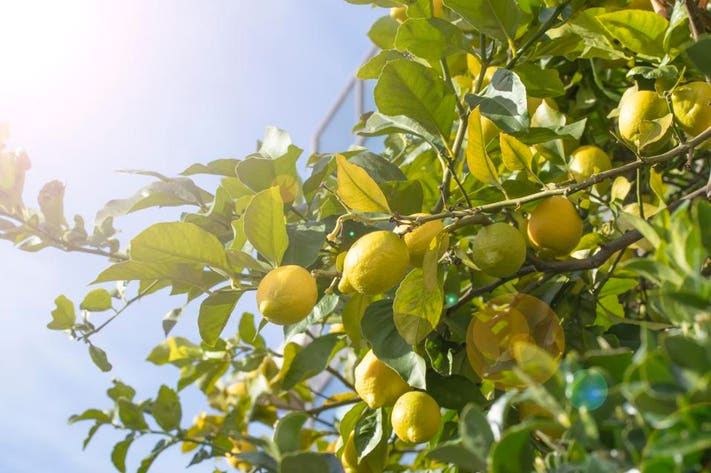 A lemon tree, definitely not located in Russia – GETTY

As Limoneira started to dig into this, the team found that lemons that were perceived to be higher quality – California has a certain caché – were being purchased far more than lemons in general: “We then started to see similar things in parts of Southeast Asia. I thought it was just because there were a lot more restaurants that were cropping up, a lot more retail shopping opportunities, more disposable income. I thought that was driving all this demand, and certainly, that is part of it. But it’s also become an aspirational item… as more people are starting to have money in these burgeoning middle-class economies, you’re starting to see a lot more consumption from them because they can.”

I asked Harold if he thinks his products are so popular because they’re from California, and his answer was careful, “I don’t want to be culturally insensitive or say that our culture is superior because it’s not. But I was in Hong Kong yesterday, and as you go around you see a lot of Western brands all throughout China now. Obviously, there’s the Kentucky Fried Chicken story, there’s the Starbucks story, these Western brands that become iconic and coveted as aspirational.” That said, he thinks that ideas of how great California may or may not be only go so far in explaining this, “I went to a couple of grocery stores while I was there, and it’s interesting. You go into these retailers, and the biggest section by far is the produce section. It’s packed. That’s where every consumer is spending their time.”

By tracking the buying patterns of lemon-eating consumers around the world, Limoneira has found that lemons are a remarkable indicator of upward mobility. The 4th Utility: How Ventura County is Working to Increase Broadband-Harvest at Limoneira Jumpstarts InitiativeSpotlight