California lemons start harvesting out of the desert this week.

“The desert supply in our minds is the start of the 2021-2022 season and we started harvesting a bit last week out of Coachella Valley. Then this week we’ll be size picking strongly for the first six to eight weeks to go through the crop,” says Alex Teague of Limoneira in Santa Paula, CA.

Teague notes that the desert region looks to be up about 22-23 percent in volume and the San Joaquin Valley in total volume will also be up three to four percent. “However that’s mostly due to young plantings coming into maturity. The tree on tree numbers are slightly down,” he says. He also adds that the projections for lemons from the Coastal region look to also be up some 15 percent. 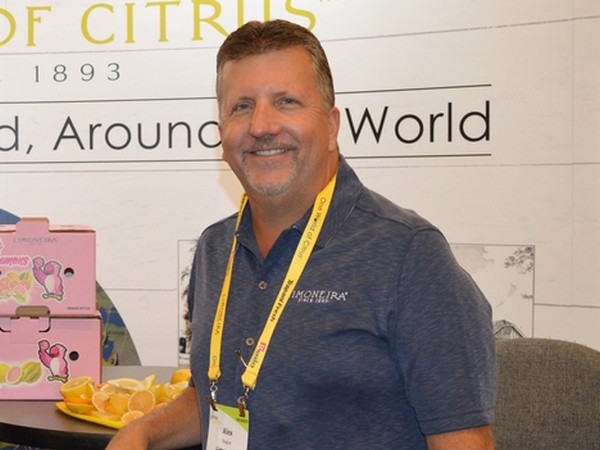 Mexico’s crop
As far as other growing regions, Mexico began packing and shipping lemons in late July. “But that volume was deeply impacted by drought and freeze. Its volume looks to be down,” he says. It’s anticipated Mexico will likely be done by early November, an estimated six weeks earlier than it usually finishes.

Right now, most of the fruit in the market has been from Argentina. “In the Northern hemisphere we are finishing up with Southern hemisphere supplies from Argentina, Chile and South Africa,” says Teague. “The shipments leaving the docks at those locations have virtually stopped and it’s all in transit. It will probably take another six weeks at least to work through all of that supply through the ports and the distribution channel.”

As for demand, it continues to be somewhat uneven. Spring and early summer saw strong demand given people’s return to bars and restaurants, which are a significant driver of lemon demand. “It has gone through some ups and downs as different areas of the country have been open closed open closed. But it’s still coming back,” he says. 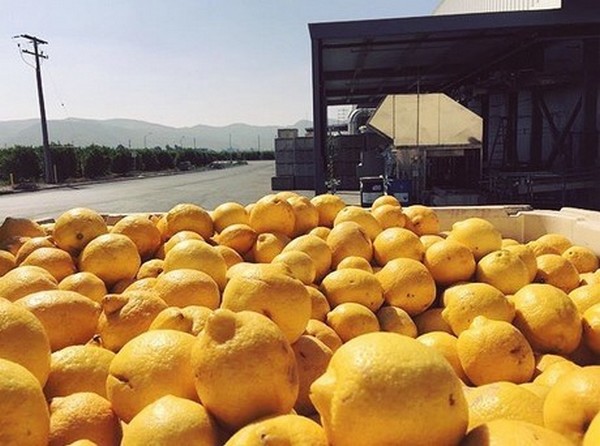 Strong retail demand
On retail, he notes that stores on stores are still higher in demand in some regions. “Retail consumption continues to go well and people continue buying it for the health and other purposes. So we’re pleased with the consumption. It’s just getting the timing right week by week that’s a bit of a challenge,” Teague says.

Adding to that challenge includes logistics. “Trying to coordinate “best fit” so which supply to which market is challenging,” he says. “Because the truck rates got so wild and so did shipping container rates after that, trying to plan ahead of time for produce going from one point to a market at another is very difficult to determine the most efficient route to do it,” Teague says. “Let alone getting supply to drivers. It’s a big issue the industry and the country needs to face. We need to get people interested again in being truck drivers.”

As for pricing, it is stronger this year than last year by about 10 percent. “But that’s only part of the equation. It’s pricing and fresh utilization,” says Teague. “Both of those are much better and even if we had the same price, the bigger factor is utilization which is much, much better.”