Hi Friends! Welcome back to the blog! As January approaches, many of us are ready to refocus our health and wellness goals! Today, me and my guest Limoneira collab partner, Matt Johnson, will be sharing with you 3 of our healthy eating tips for the New Year! As many of you know I am the spokesperson for Limoneira, a sustainable agriculture company that grows citrus such as lemons, variety citrus and avocado!

Thank you to our collab partner Matt Johnson for joining us today! Matt Johnson is an American Journalist, Producer and Host with a love for news and Adventure. Matt is an EMMY award winning journalist who has jumped out of planes, reported from the Mayan Pyramids in Belize, climbed mountains and has ridden elephants with villagers in Thailand. He started his journalism career an intern at Rolling Stone Magazine in New York City and was featured in the magazine. After graduating from California State University/Fullerton with a degree in journalism, he moved to New Mexico and worked as a multi-media journalist for the CBS station in Albuquerque. Matt has also worked as a reporter in Palm Springs, Reno, Las Vegas, and San Diego. Currently Matt works as Reporter and Fill-in Anchor with FOX 11 & Good Day LA in his hometown of Los Angeles. Before making it home, Matt worked as Anchor and Executive Producer for the ABC station in Portland, Oregon. Under his leadership the newscast grew triple digits and was honored with several EMMY nominations for Best Newscast & Best Morning Anchor. Matt has interviewed many dignitaries and celebrities including President Barack Obama, Dalai Lama, Governor Arnold Schwarzenegger, Governor Jerry Brown, Governor Kate Brown, Ellen DeGeneres, Brad Pitt, O.J. Simpson, B.B. King, Debbie Reynolds, Celine Dion, Brad Paisley, Meredith Vieira, and Neil Patrick Harris. Matt’s interests include fitness, food, travel, movies and spending time with his French Bulldog Mr. Gatsby. 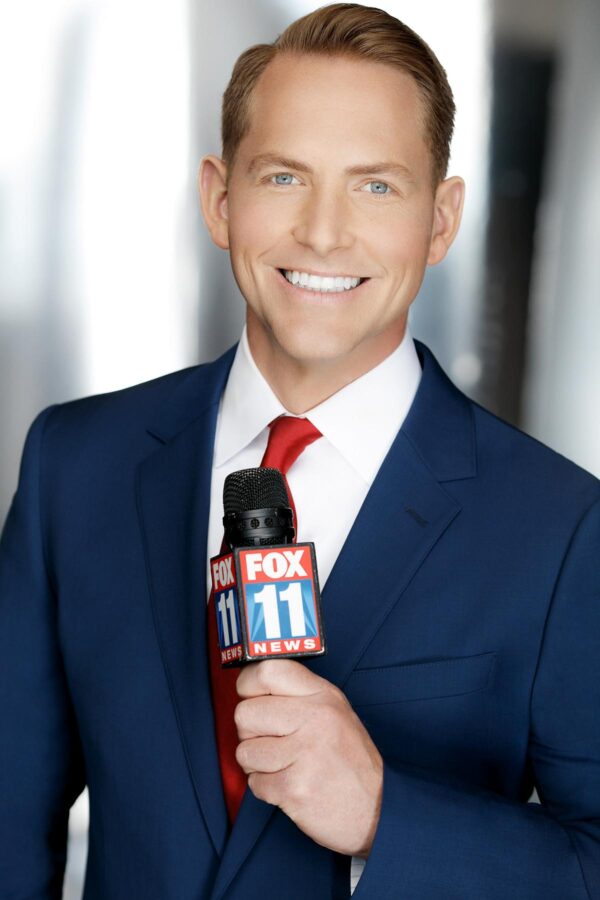 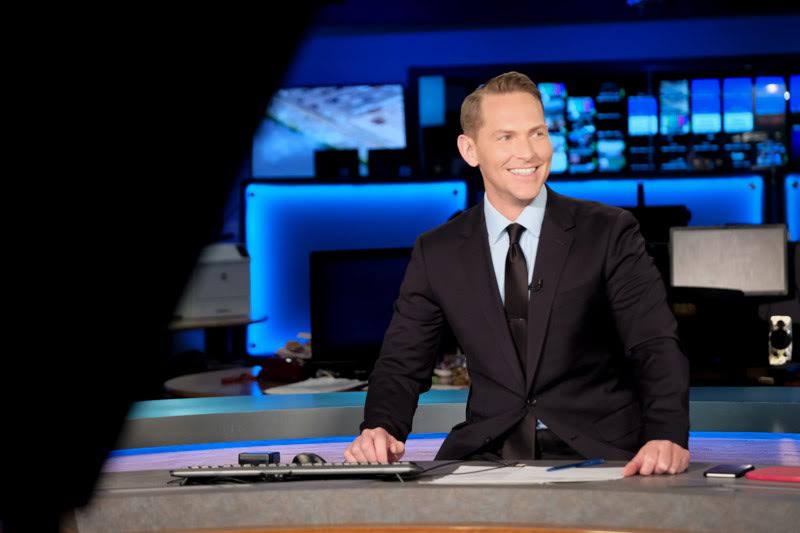